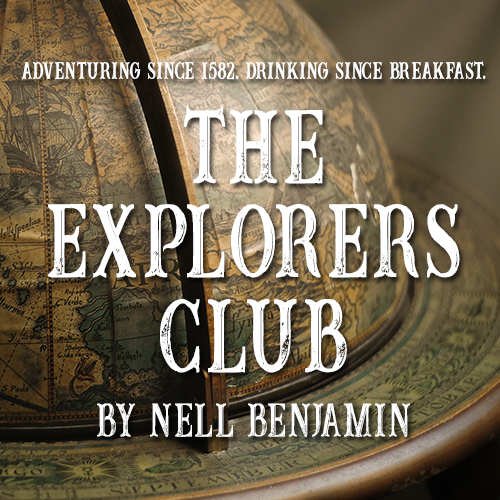 THE STORY: London, 1879. The prestigious Explorers Club is in crisis: their acting president wants to admit a woman, and their bartender is terrible. True, this female candidate is brilliant, beautiful, and has discovered a legendary Lost City, but the decision to let in a woman could shake the very foundation of the British Empire, and how do you make such a decision without a decent drink? Grab your safety goggles for some very mad science involving deadly cobras, irate Irishmen and the occasional airship.


"You don't have to be British to lose your composure and howl with laughter at THE EXPLORERS CLUB a witty spoof of all those bold Victorian adventurers who ravaged foreign lands and annihilated indigenous cultures in the name of science." —Variety

Time: Fridays and Saturdays at 8pm, Sundays at 2pm

A la carte cash bar and snacks available for purchase before the performance and at intermission.

Parking is free and plentiful in our well-lit lots. Best parking is on South side of campus behind buildings 3 and 4. Theatre is located in building 3.