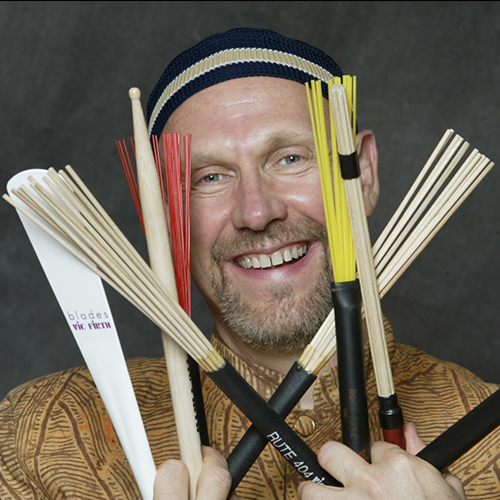 Tom Teasley, is described in the Washington Post as "a multi-instrumental genius" He maintains a unique career as a solo percussionist, composer, and collaborator. Tom has received three Helen Hayes Awards (as well as seven nominations) for his inventive scores for theater projects in the DC Metro area. He was awarded The Drummie Award by Drum! Magazine for "World Percussionist of the Year"! He frequently tours worldwide, performing his unique world/jazz fusion style. Tom will perform his unique soundtrack to an edited version of the movie "Modern Times," a classic Charlie Chaplin comedy. This will be combined with the Buster Keaton classic, "Sherlock Jr." You don't want to miss this unique performance.

Tom Teasley, described in the Washington Post as “a percussionist in the widest and most exuberant sense of the word,” maintains a unique career as a solo percussionist, composer and collaborator. A 2010 Helen Hayes Theater Award recipient for outstanding sound design, Tom tours frequently throughout the world performing and presenting clinics for the instrument companies he endorses including Yamaha, Vic Firth, Sabian, Remo, Latin Percussion and others. A three-time recipient of a Fulbright-Hayes grant for performances in the Middle East, Tom collaborated with indigenous musicians and gave historic performances in Saudi Arabia, the West Bank and Jerusalem. He has been an artist-in-residence at the John F. Kennedy Center for the Performing Arts and has collaborated with the National Symphony as both a soloist and composer. As an international collaborator he has performed by invitation in Europe and South America.

Tom earned the 2006 Artist-of-the-year award from Young Audiences of Virginia for his creative and educational presentations. His seven CDs have been greeted with international airplay and acclaim. He has been the subject of feature articles in both “Modern Drummer” and “Drum!” magazines.

While attending the Eastman School of Music, he composed and performed music for all styles and mediums. His education in music helped him achieve several career milestones including commissions by Congressional Chorus and soprano Carmen Balthrop, and performances for Barack and Michelle Obama at The White House, Feinstein’s/54 Below, and Conservatorio Nacional de Música in Lima, Perú, among other venues in the US, South America, and Europe.

ance will take place in the W3 Theater on the campus of the Workhouse Arts Center. Tickets are available for purchase from $20 per person. Beer, wine, soft drinks, and snacks available for a la carte purchase in the venue. 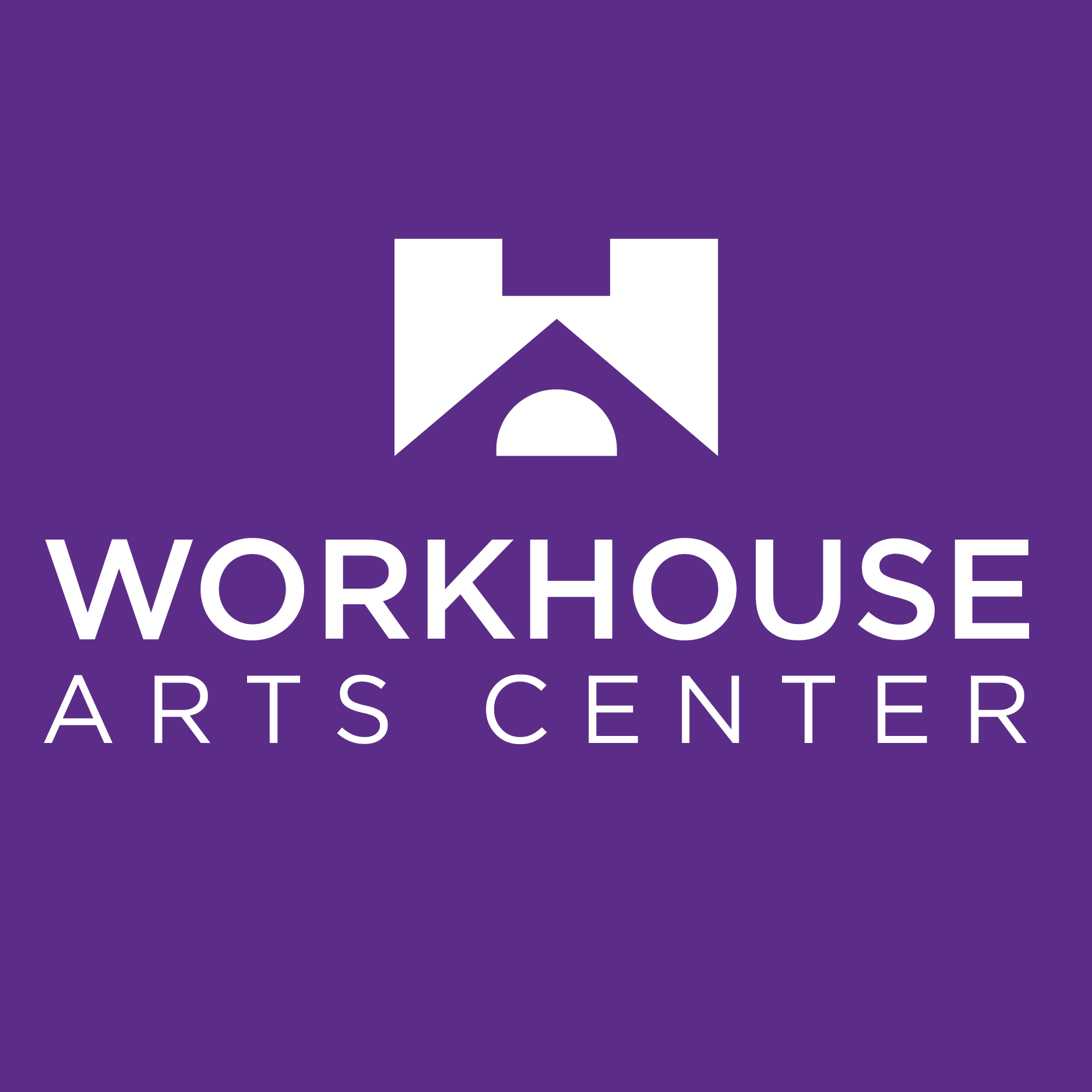