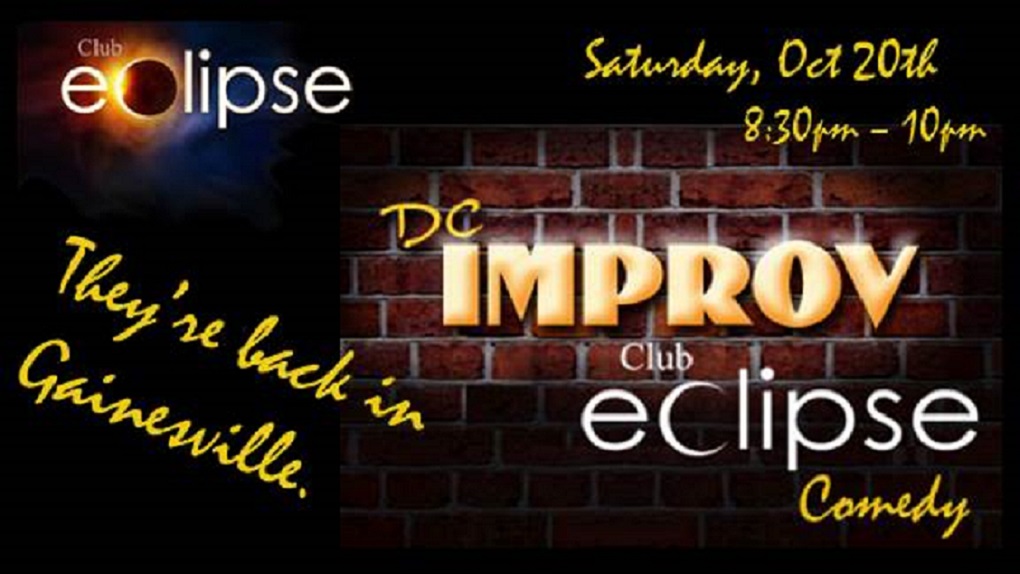 CJ Burney was born and raised in Baltimore -- which is also where he started his comedy career in April 2007. He has become one of the "must-see" comedians in the Baltimore area, as well as a producer of many shows. He opened for Whoopi Goldberg in Baltimore after winning the "So You Think You're Funny?" contest on ABC's "The View." "Comedy is my life and I love to take people away from their problems for a couple of hours. -- just to make them feel better for one minute and

to let them know that, you have to laugh to get through the pain."

Pete Bladel began performing stand-up in his hometown of Washington, DC shortly after starting my first job and realizing, "Oh, this sucks. There’s no way I’m doing this for 40 years." He has performed in amazing venues like The Kennedy Center, The DC Improv, Caroline’s On Broadway, and the UCB Theatre. He hase worked with killer comics like Dave Attell, Amy Schumer, John Mulaney, and Michael Che. And he has been selected for great festivals like Laughing Skull, Laugh Your Asheville Off, and The Boston Comedy Arts Festival.

Rosebud Baker is a New York-based comedian, actress, and writer who was recently selected to be a New Face at the prestigious Montreal Just For Laughs Comedy Festival 2018. Rosebud was the winner of the New York Comedy Competition at New York Comedy Club in 2016, and she was a finalist in New York’s She-Devil Comedy Festival. Rosebud co-hosts the weekly podcast Two Less Lonely Girls with comedian Corinne Fisher, in which they dissect the meaning behind Justin Bieber’s lyrics, scandals, and relationships with various women. Rosebud is a contributing writer for Someecards and has worked as a Staff Writer for the online news platform Elite Daily. She regularly performs live at New York Comedy Club, Stand-Up New York, Broadway Comedy Club, Greenwich Village Comedy Club.

Pat Riley is a standup comedian, voiceover artist, sketch writer performer, and DC native with a knack for pointing out the absurd. In addition to being chosen to perform at the Capital Fringe Festival and Charm City Comedy Festival, Pat has worked with headliners such as Mike Britt, Kevin Downey Jr., Judah Friedlander, Jake Johannsen, Bobby Lee, Loni Love, and John Witherspoon - and he will continue to do so if you let him.

Ty Davis is based in Baltimore. Originally born in Ft. Bragg, North Carolina, she traveled often and had to adapt and make friends quickly. Her bubbly personality made her the perfect social butterfly that enjoyed making people laugh and smile. In 2001, after her mother retired, they moved to Baltimore where she started her comedic career in 2014. She has worked with some of the industry’s top comedians at The Arena Players, one of the oldest historically African-American community theaters. She is the host of The Morning After Show on DTLR Radio Monday through Friday, and you can also see her bringing the funny on season three of "Hart of the City" on Comedy Central. 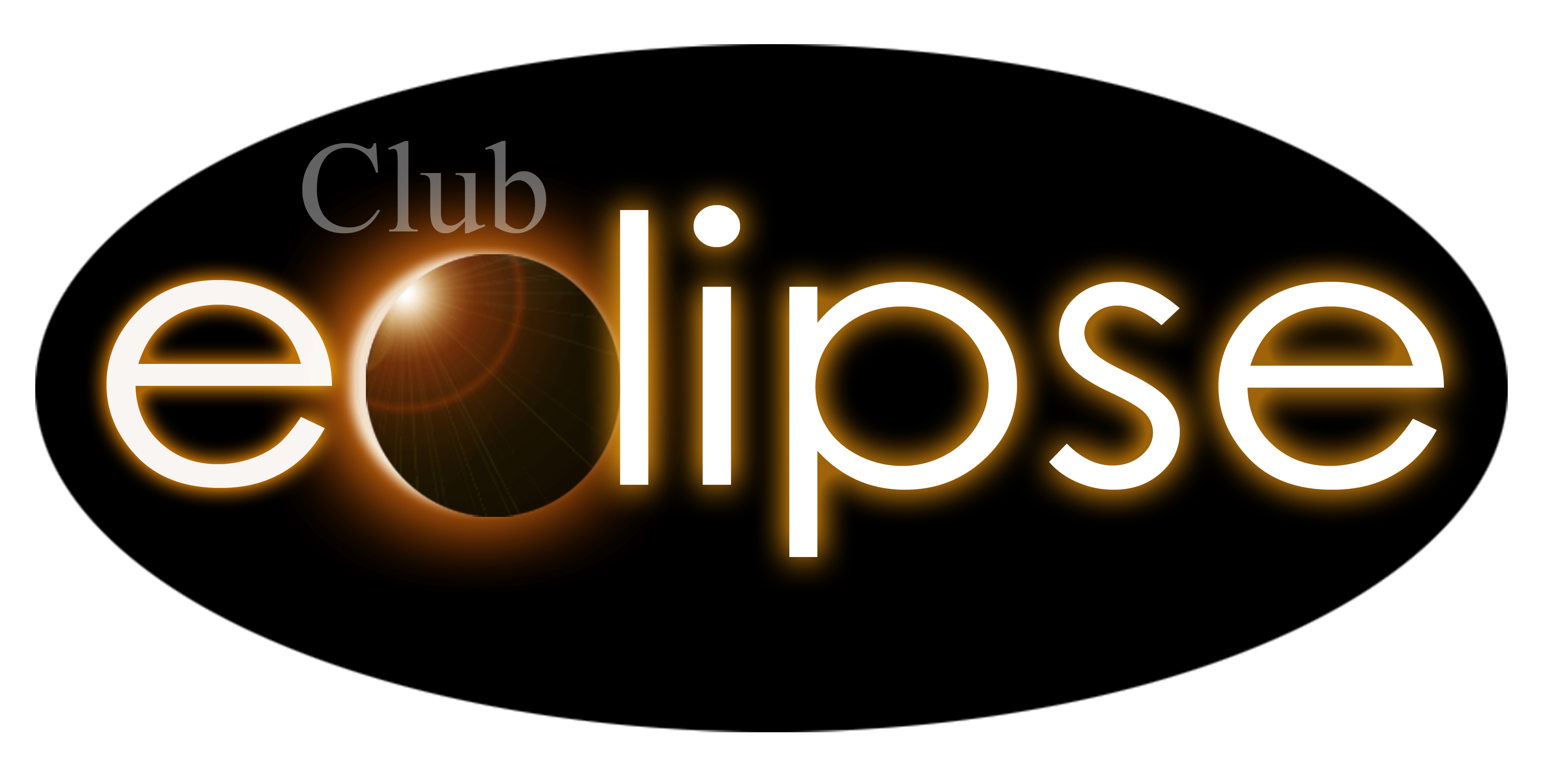