A Christmas Carol, the Musical November 10 at 7:30

A Christmas Carol, the Musical November 10 at 7:30 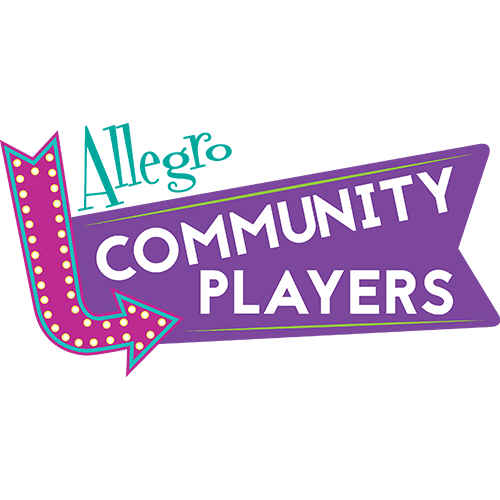 Put yourself in the holiday spirit with A Christmas Carol, A Musical, presented by the Allegro Community Players. Beautiful costumes, wonderful music, and an evening for the whole family to enjoy!

Ebenezer Scrooge is a prosperous curmudgeon who believes that personal wealth is far more valuable than the happiness and comfort of others. With an infuriated "Bah! Humbug!" Scrooge summates his feelings of Christmas tidings and charitable giving, but he's forced to face his selfish ways when three ghosts on Christmas Eve lead him through his Past, Present and Future. Thanks to their guidance, Scrooge recognizes his faults and greets Christmas morning with a cheerful "Happy Christmas" before spending the day reconnecting and sharing love with those that mean the most to him.

A Christmas Carol is a spectacular adaptation of Charles Dickens' most well-known story. Proving its staying power with a decade-long run at the Theatre at Madison Square Garden, A Christmas Carol, is an ideal choice for any theatre hoping to create a holiday tradition.

Broadway heavy hitters, Alan Menken (Disney's Beauty and the Beast,Disney's The Little Mermaid, Little Shop of Horrors) and Lynn Ahrens (Ragtime, Seussical, Once on This Island), breathe fantastic new life into the classic tale of A Christmas Carol.

The show is produced by the Allegro Community Players, which began the Fall 2017. They are part of Allegro Community School of the Arts, a non-profit arts school which was established in 2004. Allegro is located in Warrenton, Va. 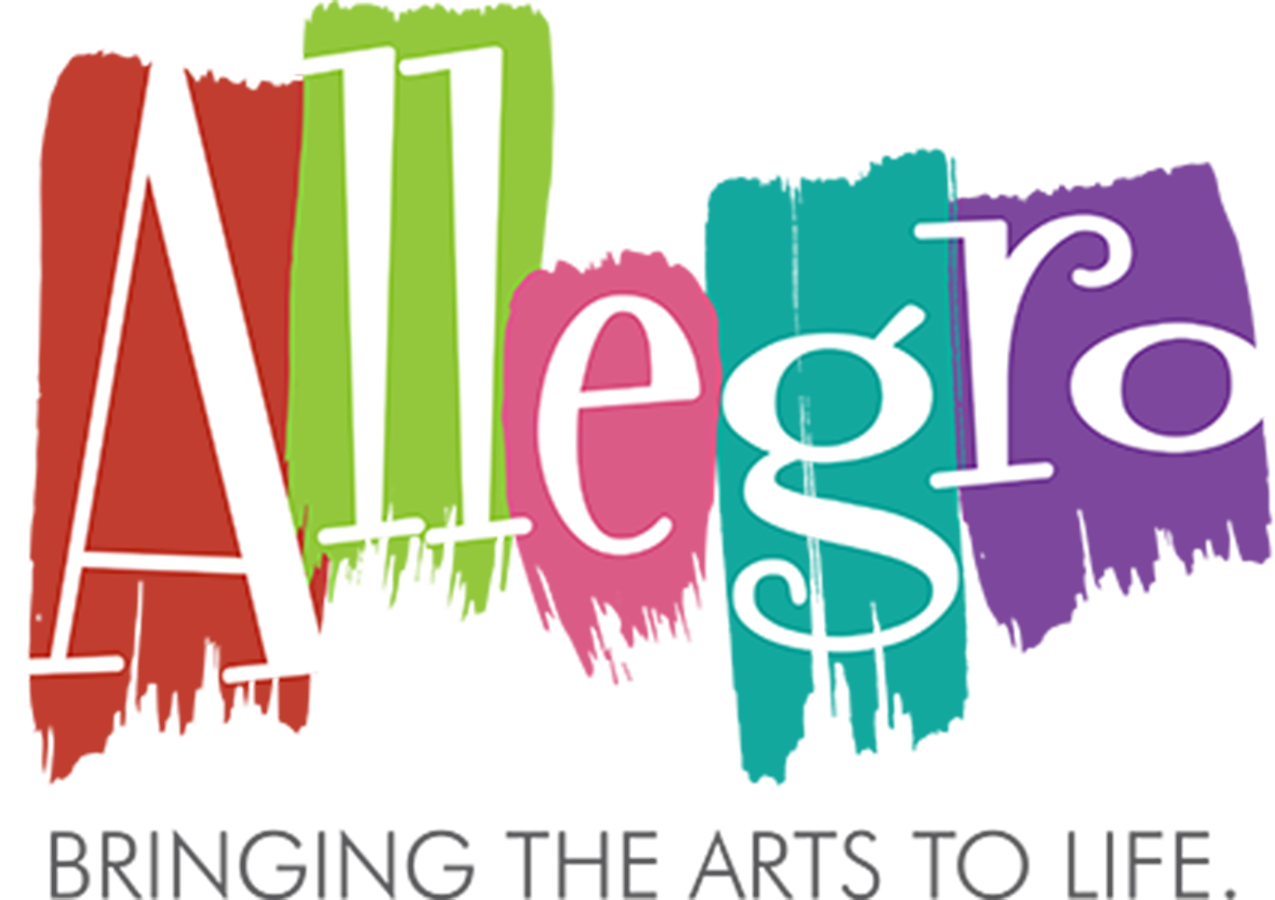